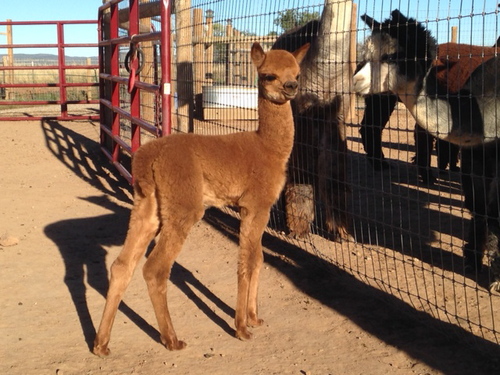 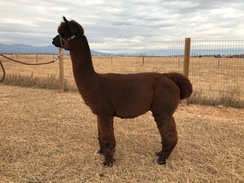 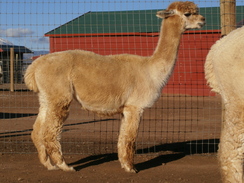 Ask a question
Details
Amber Spice is the epitome of perfection! We call her our little fashion model with her "over the shoulder, I am perfect" stature! Proud, tall and gorgeous! Her color is a luscious dark fawn.

Amber is sired by our own NeverSummer's Manchester so she has the incredible Aussie .38 Special background. Her dam is MVR's Cinnamon Stix and brings great genetics to this package of dynamite!

It is going to be fun to watch this young female grow up! She ought to be a killer in the show ring!
Purchase Terms 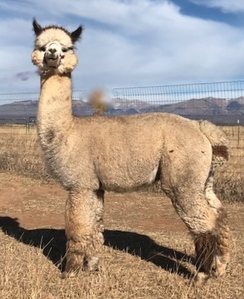 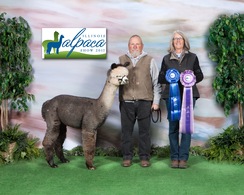 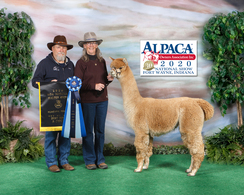